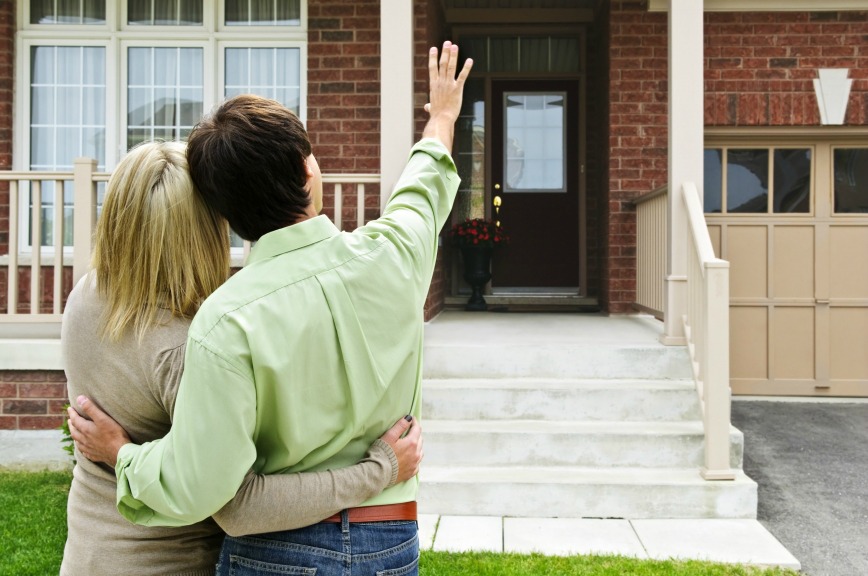 WASHINGTON (Reuters) – Contracts to purchase previously owned U.S. homes rose to their highest level in 1-1/2 years in January, a hopeful sign that the sluggish housing recovery may be gaining speed.

In addition, the drop in December was much less severe than previously thought, with pending sales declining just 1.5 percent as opposed to the previously reported 3.7 percent drop.

The increase last month took contract signings, which usually turn into sales after a month or two, to their highest level since August 2013.

Economists polled by Reuters had forecast a 2 percent gain.